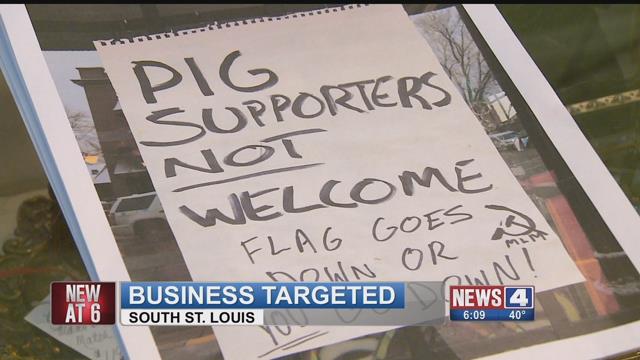 Take a close look and you will see the hammer, sickle and MLM in the picture at the right bottom  of the terrorist note.

The communist (Progressive) now know that they have not lost but still have the upper hand. With all the information given to the People, not one of the leaders of the communist movement has been indited or arrested. The apparatchik is prepared and pushing for the leap forward from with in the American governmental structures. The Presidents top people are telling the world to ignore him and parroting the communist line that the Russians, whatever. The multinational corporations that control the leading conduits of informational flow are openly promoting communist talking points and throttling those opposed to the communist and their actions.

The dastards have already convinced the American People that handing over our most precious gifts into their communist mind control camps is a good thing for the children’s well being (Thesis). Now the same communists are using their intentional failures to protect the children’s well being (Anti Thesis) with their perverse logic to bully the poltroon among us and have them agree to have our teeth and nails removed (Synthesis).

If the Republic is deceived by this dialectic process then “The Great Progressive American Leap Forward” will happen.