The united States of America is a LIVE in the secrecy of EVIL.

So many use the canard of shamming others into compliance that RELIGION POLITICS AND MONEY is not to be discussed in their company.  The purpose of is to shut down the conversation about EVIL on and in this world and where they stand in relationship too. 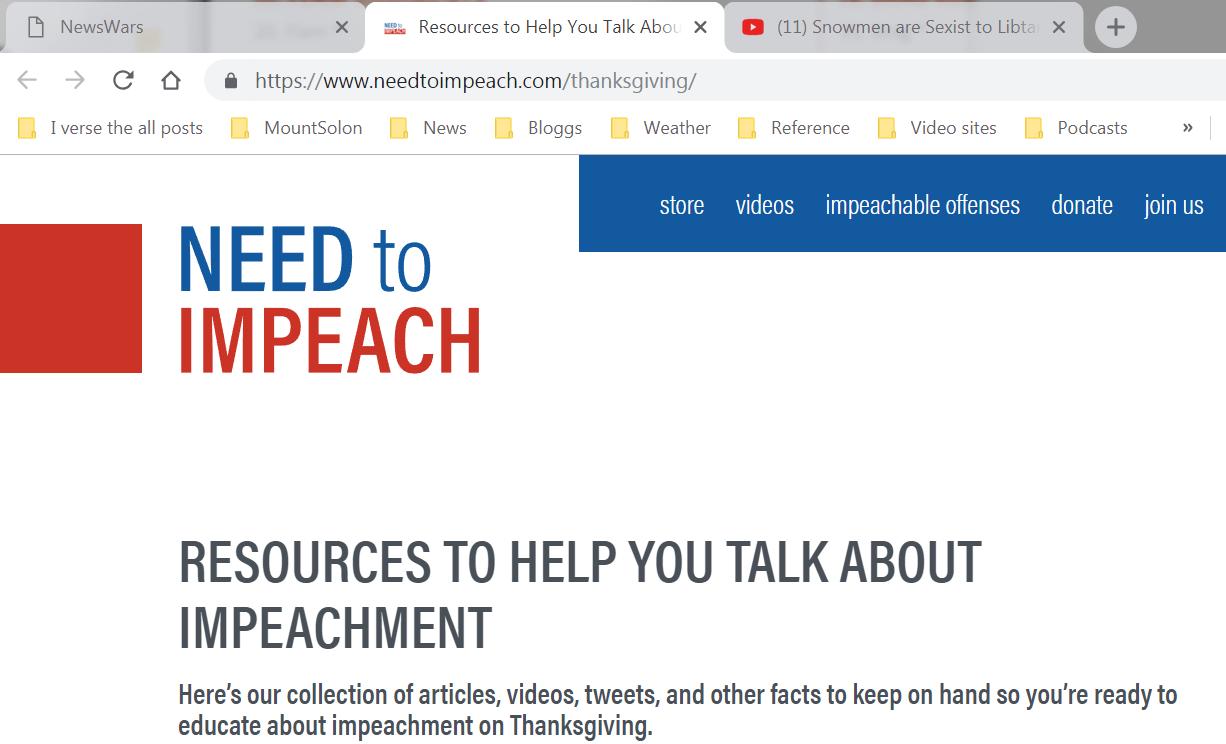 I bless you to have a  Good Thanksgiving.

There is an entrenched group of public private people that are the Nomenklatura class and they traverse back and forth between the public offices and private offices of the business world.

Meet the Senior Executive Service as what so many call the deep state.

Trump is helping Russia to not only justify but pay for the military build up of the Russian military for the eventual war with the U.S.

By being aggressive towards Russia and thus a perceived threat to Russia, Trump is helping Putin to justify the build up the Russian military to perform the first strike in the war with the U.S. That is, if Joel Skousen is right.

While the communist (democrats and neocons) in the U.S. have been aiding Russia directly in the build up of resources for war. The Trump administration by not meeting with and demonizing Russia have created a new cold war that gives the Russians the money necessary through inflated oil and gas prices to invest in war.

Then there is Trump driving China and Russia together in opposition to the U.S.

Is all this a kayfabe?